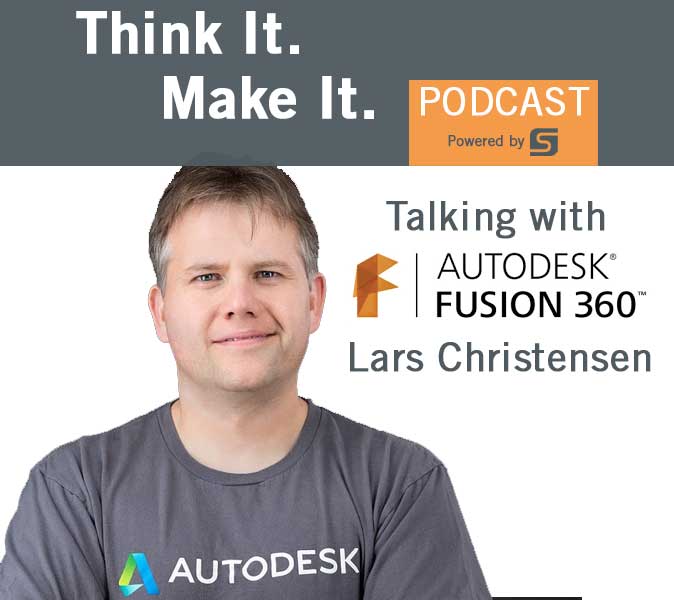 In this episode, Lars Christensen and myself talked about Fusion 360 and the features and benefits that it has for CNC router users.   Lars has been with Autodesk for over 5 years now and is known around the world for his Fusion 360 tutorial videos on YouTube with over 100,000 subscribers.

In this episode we discuss:

1 thought on “Think It. Make It. Podcast Episode #006 – Talking Fusion 360 with Lars Christensen from Autodesk”